Which quality defects can you automatically detect in system tests and requirements?

I am a strong advertiser of modern, automatic methods to improve our day to day life. And so I really don’t want to check by hand whether my tests and requirements fit my template, or whether my sentences are readable. So quality assurance and defect detection, for example reviews or inspections, should use automation as far as possible.

BUT: When I speak to clients, sometimes people get so hooked up by the idea of automatic smell detection, that I need to slow them down. Therefore, this post tries to give a rough overview: What is possible to detect automatically?

In this post I will refer to requirements artifacts here and there, but the answers are pretty much the same for both system tests and requirements.

To answer what’s possible and what not, we first have to look at the syntax that we use. Syntax pretty much defines the basic building blocks and structure of our requirements. And when you look at it, there are thousands of different possibilities for syntax in requirements. For example free text, sentence patterns, user stories, use case templates, structured use cases in UML, state machines, etc. In General, it’s a simple rule: The more precise your syntax (along of course with a precise meaning, the semantics), the more you can do with automatic methods. But let’s look at this in more detail. For requirements, we differentiate four groups, extending Luisa Mich and other’s structure:

Disclaimer: Our tools analyze German and English texts, so this is what I know about. If things are different in other languages, let me know!

Many quality issues in requirements and tests origin from how you use natural language. For example, you use passive voice where you could use active voice. Or you use a pronoun, and it is unclear which word this pronoun references to. See the example underneath: Who must communicate? The software? The services? Or the applications?

Example: Vague pronoun in a requirement

To detect these kind of problems, we must analyze the language that we use in natural language texts. Here, NLP comes into play. NLP takes a string of characters as an input and extracts various types of information, mostly building upon each other. In the following, I’ll give you a brief overview, based on DKPro and Stanford NLP, which I think are the most versatile tools on the market.

For most of these examples check out the online demos corenlp.run of Stanford and displaCy from the Berlin based spacy.io team. It’s a amazing see how computers understand our grammar. Let’s look at some of the NLP components in more depth:

An example of a syntactically parsed sentence

So, how does this help? Well, for example, from the POS tag, we know that ‘which’ is a pronoun, and thus there should be a word to which it refers. But, when we look at the parse tree, at the potential candidates for reference, we see that there are multiple nouns that are potential references. So, your brain now starts working. It considers the semantics of the words: Could software, could services, and could applications do ‘communicate‘? Would it make sense? As an advertiser for readable requirements, I would say get that load of the brain of your readers, and just make it simple straight away.

Next is the language that you use. NLP has plenty of options to syntactically understand a sentence. More and more stuff is getting possible every day, and very likely whatever I wrote here will be outdated soon. Plus, in all of these, languages, tagsets, libraries and accuracies vary. In consequence, what’s simple in one language, may be hard in another one. If you’re interested in a particular aspect, or if I missed something important, let’s discuss in the comments, via twitter (@henningfemmer) or via mail. 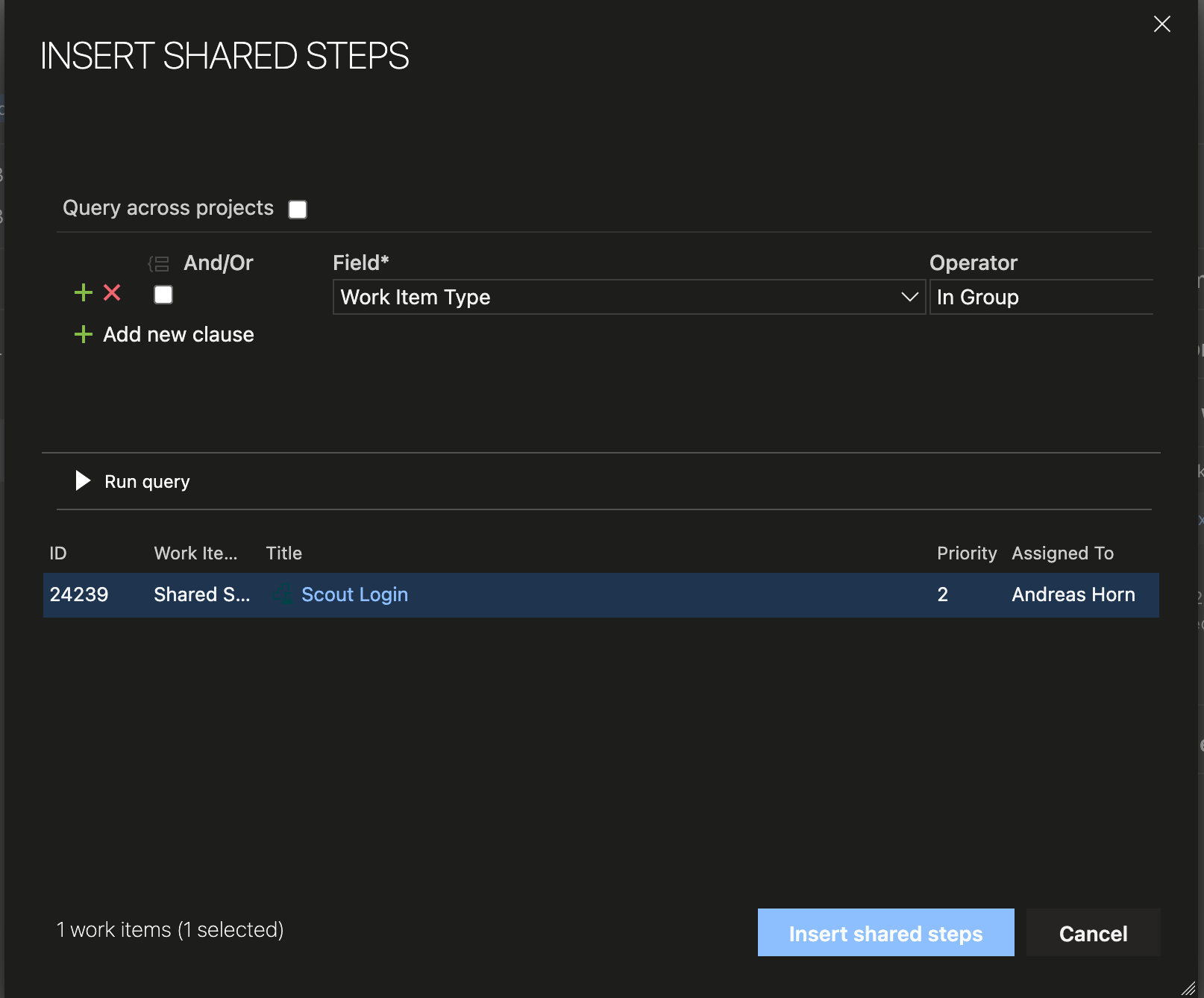 How to Reuse Test Steps and Test Cases in Azure DevOps

Hey BERT, do you recognize any requirements?